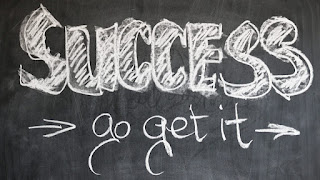 Dear readers, here are just a few suggestions. I may be wrong somewhere.

1. NEVER QUIT WHEN FACED WITH CHALLENGES.
VK Bansal Sir( Bansal Classes, Kota), his determination, dedication has organized an unknown industry to the tune of 5000 crores besides enlightening thousands of IITians

2. BELIEVING IN WHAT YOU THINK AND DO.
ANNA and Kejarival, who have done what they believed to be right; hopefully, they climb the ladders of success. Some of the greatest entrepreneurs ventured in the unusual fields, where no one could have imagined or dared to venture. Shri Shri Ravishankar Ji - through the art of living, Baba Ram Dev - through his Yogashiksha and Patanjali Peeth, Shehnaj Hussain, Zaved Habib -revolutionary Herbal cosmetics champs.

3.ADAPTABILITY TO CIRCUMSTANCES.
Sachin Tendulkar adopted with injuries, changing his style of play, but his versatility lies in the fact that he is the best player in all the game formats.

4.PASSIONATE ABOUT THE TASK IN HAND.
Amir Khan worked hard to gain six-pack abs for Gajani but had to shed that for a schoolboyish role in 3 Idiots.

5. ABILITY TO TAKE RISK.
Ashutosh Gowariker had narrated Lagan script to many, but Amir went ahead with it and took the risk.

6. ONCE A MILESTONE IS REACHED, SEARCH FOR ANOTHER ONE BEGINS.
Sachin, Federer, and many more like them could have taken solace because they achieved greats status, but they are still going ahead. Each of the successful people was initially like any ordinary person, but once they succeeded in something even a small experiment, they applied to other spheres of life. Gandhi Ji, after his successful fight in South Africa, returned home and indulged in many new ways and mechanisms to fight Englishmen.

Popular posts from this blog

To Say or Not to Say 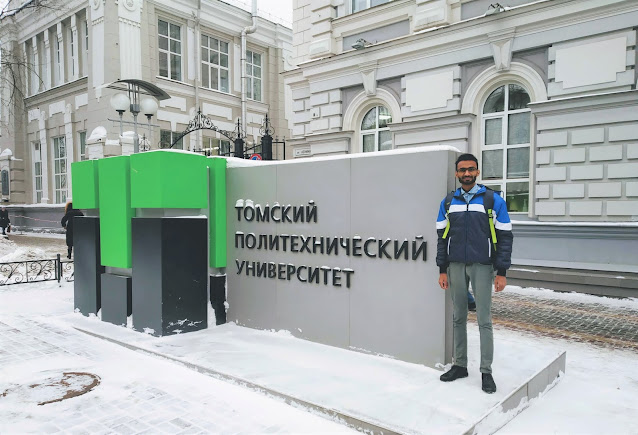 My name is Raja Babu, from IIT Kanpur. Oops, I think most of you would be knowing me. I feel grateful for the love and support that I received because of my website. A sophomore from CSE IITK, Alok Gautam, contacted me to share my experiences, and I was thinking about what to share. So, I requested him to ask the questions which he wants to get addressed. It is 04:42 AM, and I am sitting on the study table with my love, i.e., my laptop, to give wing to my words. Alok: In short, how was your stay at IIT Kanpur? Raja: On 20 July, I joined the IIT Kanpur family; it was one of the best days of my life. The first week was enjoyable due to the orientation session, but after that, lows & highs became part of life.    Alok: What is your view about the mental health of the students? Raja: After clearing JEE, you joined IIT. You have excellent knowledge in the field of Engineering, but I request you to take care of your health. The environment was stressful & I had also suffered from D
Read more

IITian In Service Of The Nation 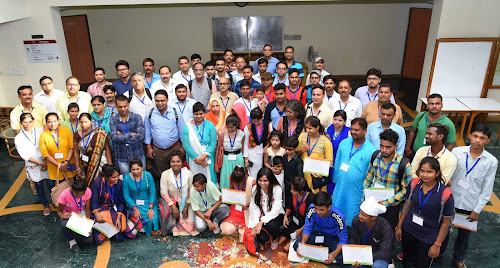 From maintaining the utilitarian website with lakhs views to becoming the National Social Service (NSS) & Unnat Bharat Abhiyan (UBA), IIT Kanpur's Student Coordinator, my life has been full of ups and downs and never short of a roller coaster ride. I have been living in a hostel away from my family for the past 17 years, and as a consequence, I had a very unusual childhood. It is what made social service seem appealing to me in the first place. I was in class 3 when I was first admitted to a hostel. Soon after, I made an unsuccessful attempt at running away. When I was caught and brought back, I started submitting blank sheets in the exams and intentionally failed. My parents saw through my trick and asked me to repeat the same class until I passed. With no way of escape in sight, I started working on making my stay better. Ironically enough, studies quickly became my best companion. However, I had limited academic guidance, and when I looked around, I found plenty like me.
Read more 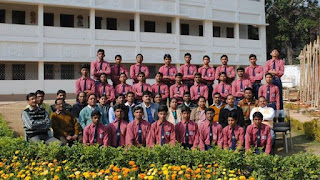 18/01/2012 I don't quite remember my first day in Vidyamandir, but I know the difference between my level that day and today. For everything I have acquired in my life, for what I am, for where I am today, I owe a lot to vidyamandir. Good morning, everybody present here. On this auspicious day of the 30th foundation day of vidyamandir, I, Raja Babu, being the oldest student of this institute, present here to share my experience of 9 long years in short. When I walked into vidaymandir in 2003, I could barely frame a sentence. I remember my teachers and those in particular who supported me and always landed a helping hand. Leaving behind a couple of bad experiences, I got very helpful teachers who were a great mentor. I was a terrible student; the supports and encouragements I got were exhilarating. Unknowingly, I developed an interest in Science & Technology, and it's just amazing. It's been more than 8 years. I am studying here and have seen many changes in every field
Read more